In magick, as in physics, the mage must understand that we are bound by the cosmic law of cause and effect.

Reaping what one sows is something you see all the time in the occult world. Look no further than the glorious BALG fuckwit founder E.A. Koetting. The Master Mage of Meth himself has found himself in several legal issues and cringe situations over the years. The list is rather long by this point.

Point being, his actions had some consequences. And we see this throughout the entertainment and public sphere. "Cancel Culture" as it's called (or "Accountability Culture" if we're being accurate) has become the bane of all bad actors out there.

With a real world example in place, let me tell you with no reservation that magick will cancel your ass without mercy when your hubris brings you up against another mage that knows what they're doing.

A popular thing that many like doing is throwing curses at people or hexing them for the most minor inconvenience on social media.

It's edgy. It's cool. But also, when that shit gets boomeranged on your ass, you'll find out with no doubt that cause and effect applies even to you, dear reader.

Strutting around, making bold claims does not a magician make. You do the learning; you do the work, then you do the magick, right?

Picking up and reading a book from the Kindle store about spells and such, or reading a blog post from a famed magician, doesn't transfer the experience and maturity, both of which are a bit of requirement to not fuck yourself over royally.

Look, if you're new to magick, don't come strolling in with your bullshit philosophies and threatening people.

Hell, you shouldn't do that even once you know what you're doing.

Instead, sit back in silence and get a lay of the land. Try to pick out the people you can learn something of merit from. Learn to discern from the scam artists and false gurus that are abundant in the occult.

These types will teach you only one thing — no one is above the cosmic laws. Plus, who wants to be in a cult where some stank ass dude who talks too much? That's how you get barbequed by the feds.

You gotta realize what you put there will come back to you in some form or fashion.

Making good decisions about how you use your magick is important. If you choose poorly, there's a good chance you'll regret it for a long, long time.

ChaosMagick.com doesn't exist without you!

For less than the cost of a coffee at the local coffee shop, you can help support independent occult publishing. Every dime that comes to us goes to support the continued efforts of this platform. Please consider a subscription today. 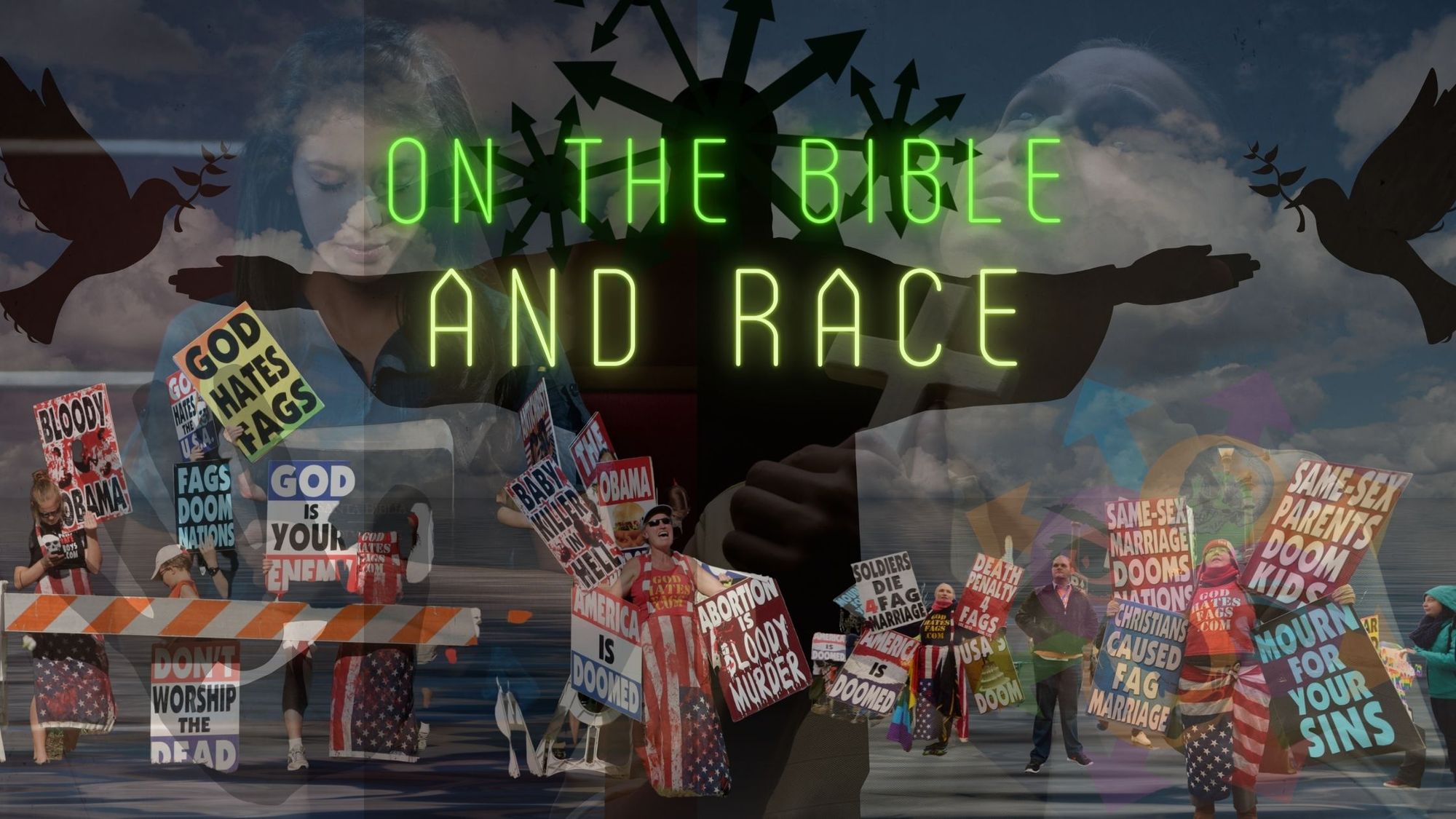 A Refutation of Hatred. A guide on beating Christian racists with their own book.
If we are aware of the code, then we are self-aware code. 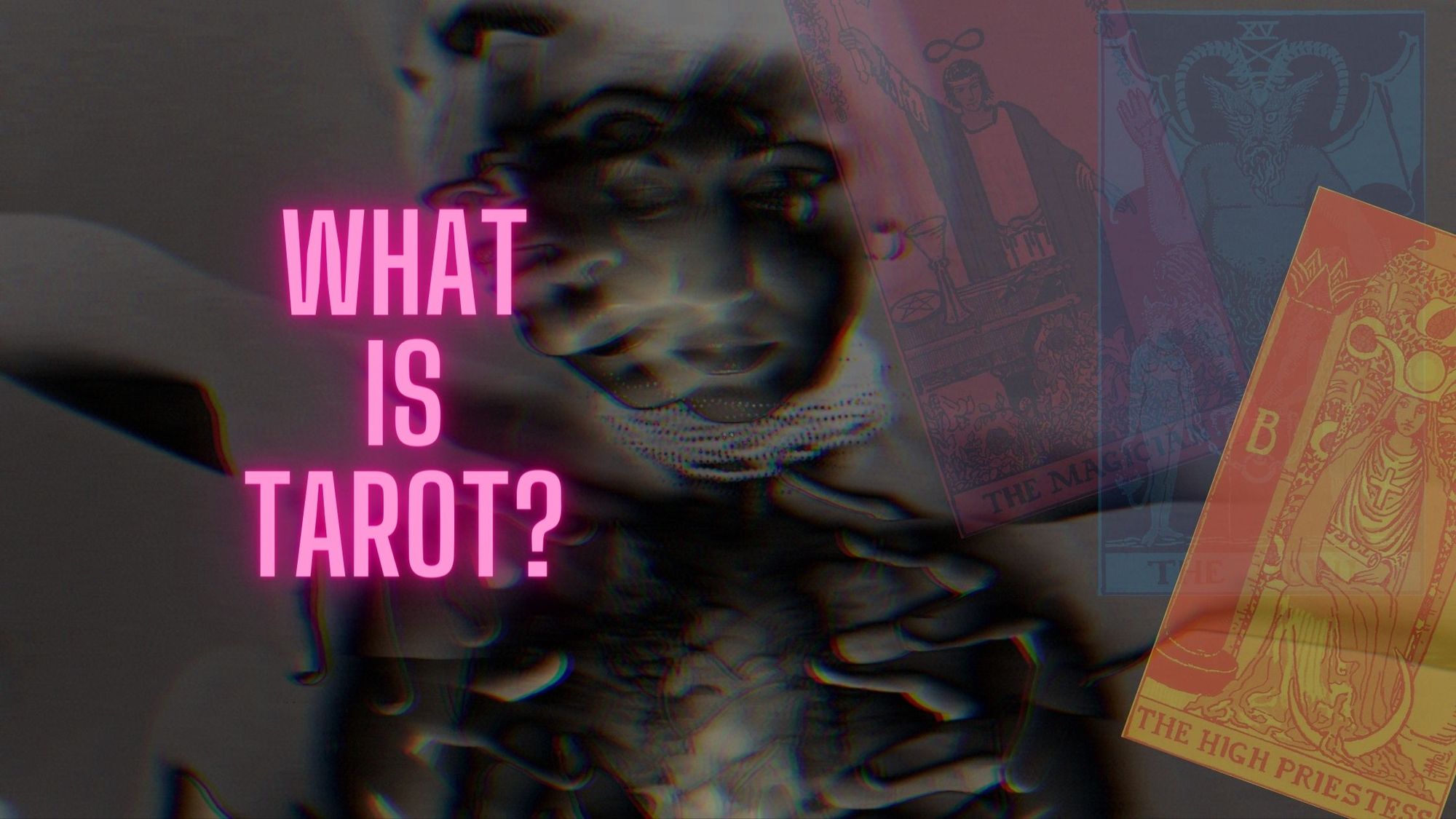 Tarot is a spiritual tool that helps one connect with unlimited possibilities. 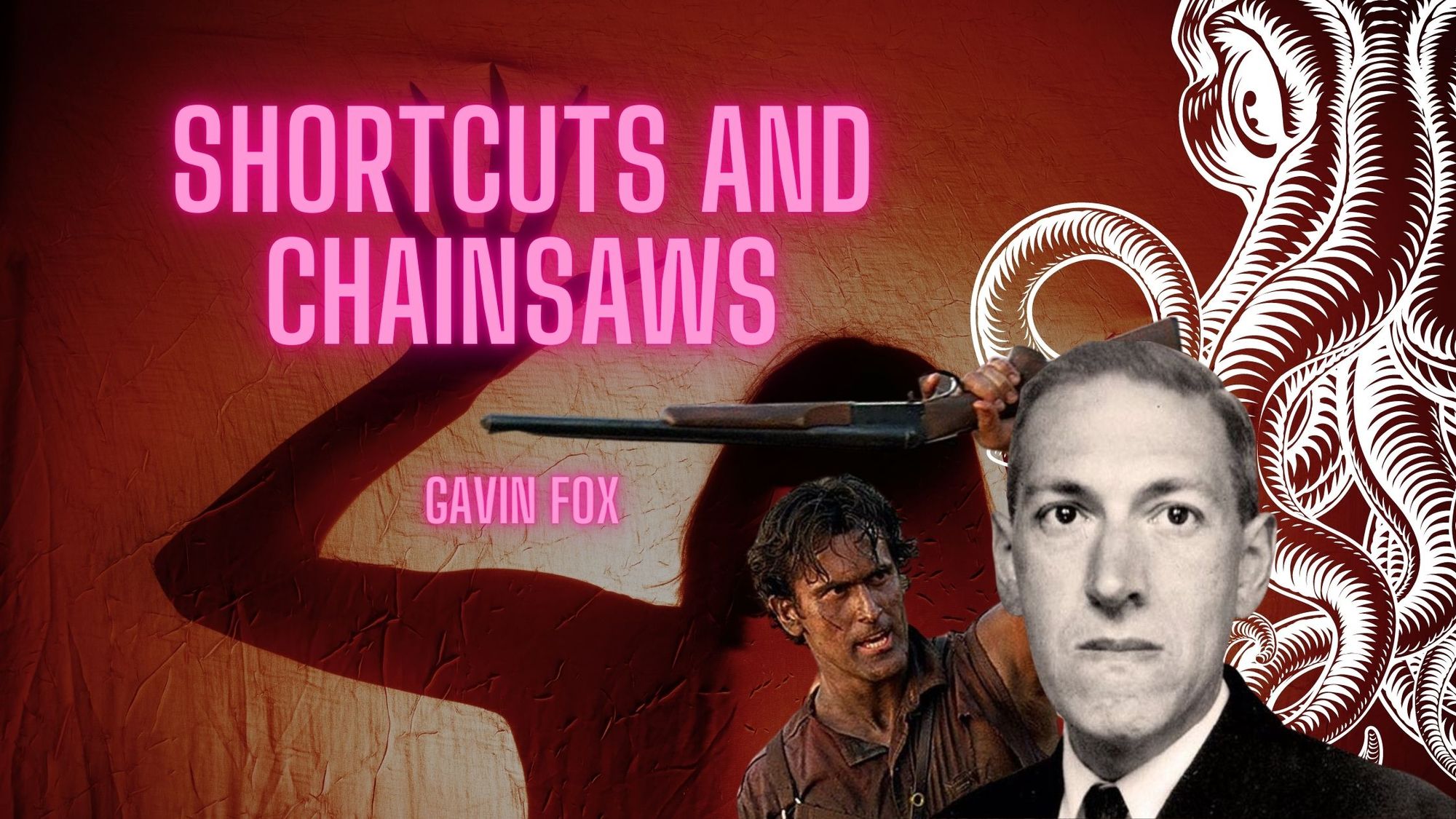 I had fallen for the fallacy that it is artefacts and not drive that makes someone a magickian.